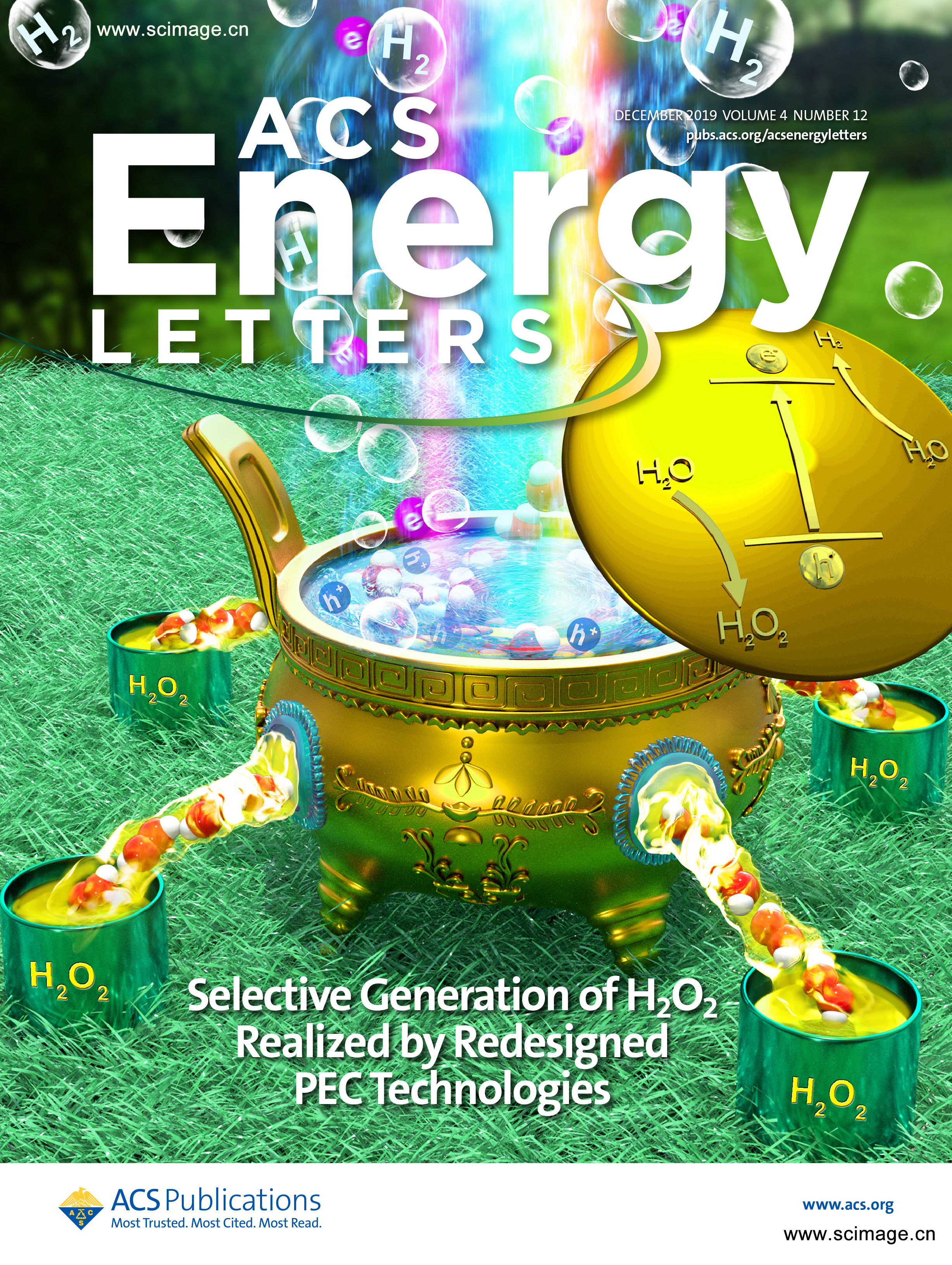 Propelled by photovoltaic cell and electrolysis research, the photoelectrochemical (PEC) water splitting system has been tuned to produce a high-value-added product and be a competitive strategy for solar-to-fuel conversion. The hydrogen peroxide (H2O2) produced by a two-electron pathway from water oxidation has recently been the focus of redesigned PEC technologies, which will be significant and important for unassisted PEC systems that use only light, water, and oxygen to simultaneously produce electricity and high-value-added H2O2 by redox coupling of H2O. Moreover, it is expected to increase the efficiency of solar water splitting through the H2O2 intermediate as it easily disproportionates to O2 and H2O. Here, we present our prospects for an exciting new direction for solar water oxidation through H2O2 production and a mechanism for guiding material design, which will provide a considerable possibility for the revitalization of PEC water splitting.