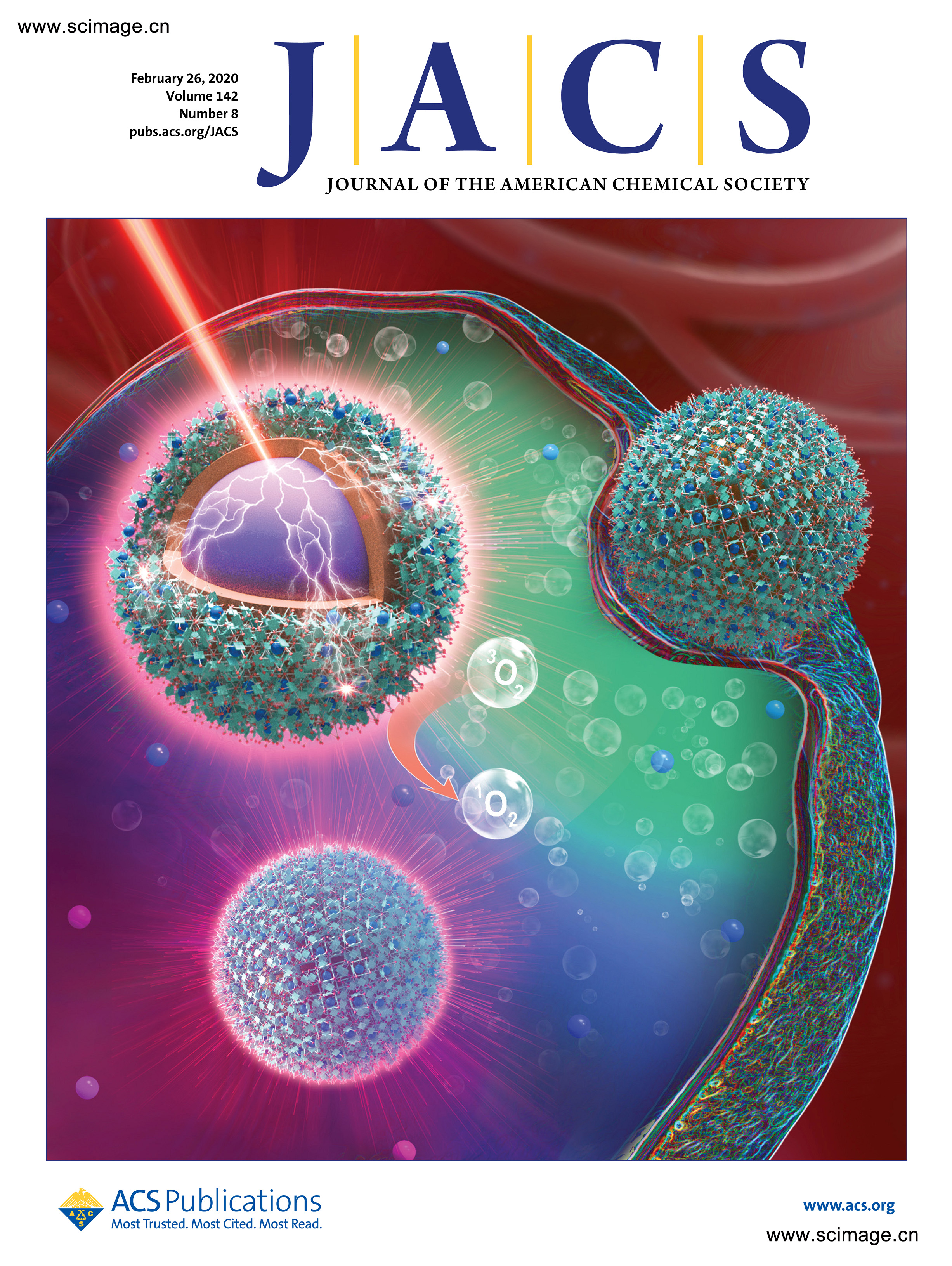 Metal–organic frameworks (MOFs) have shown great potential as nanophotosensitizers (nPSs) for photodynamic therapy (PDT). The use of such MOFs in PDT, however, is limited by the shallow depth of tissue penetration of short-wavelength light and the oxygen-dependent mechanism that renders it inadequate for hypoxic tumors. Here, to combat such limitations, we rationally designed core–shell upconversion nanoparticle@porphyrinic MOFs (UCSs) for combinational therapy against hypoxic tumors. The UCSs were synthesized in high yield through the conditional surface engineering of UCNPs and subsequent seed-mediated growth strategy. The heterostructure allows efficient energy transfer from the UCNP core to the MOF shell, which enables the near-infrared (NIR) light-triggered production of cytotoxic reactive oxygen species. A hypoxia-activated prodrug tirapazamine (TPZ) was encapsulated in nanopores of the MOF shell of the heterostructures to yield the final construct TPZ/UCSs. We demonstrated that TPZ/UCSs represent a promising system for achieving improved cancer treatment in vitro and in vivo via the combination of NIR light-induced PDT and hypoxia-activated chemotherapy. Furthermore, the integration of the nanoplatform with antiprogrammed death-ligand 1 (α-PD-L1) treatment promotes the abscopal effect to completely inhibit the growth of untreated distant tumors by generating specific tumor infiltration of cytotoxic T cells. Collectively, this work highlights a robust nanoplatform for combining NIR light-triggered PDT and hypoxia-activated chemotherapy with immunotherapy to combat the current limitations of tumor treatment.