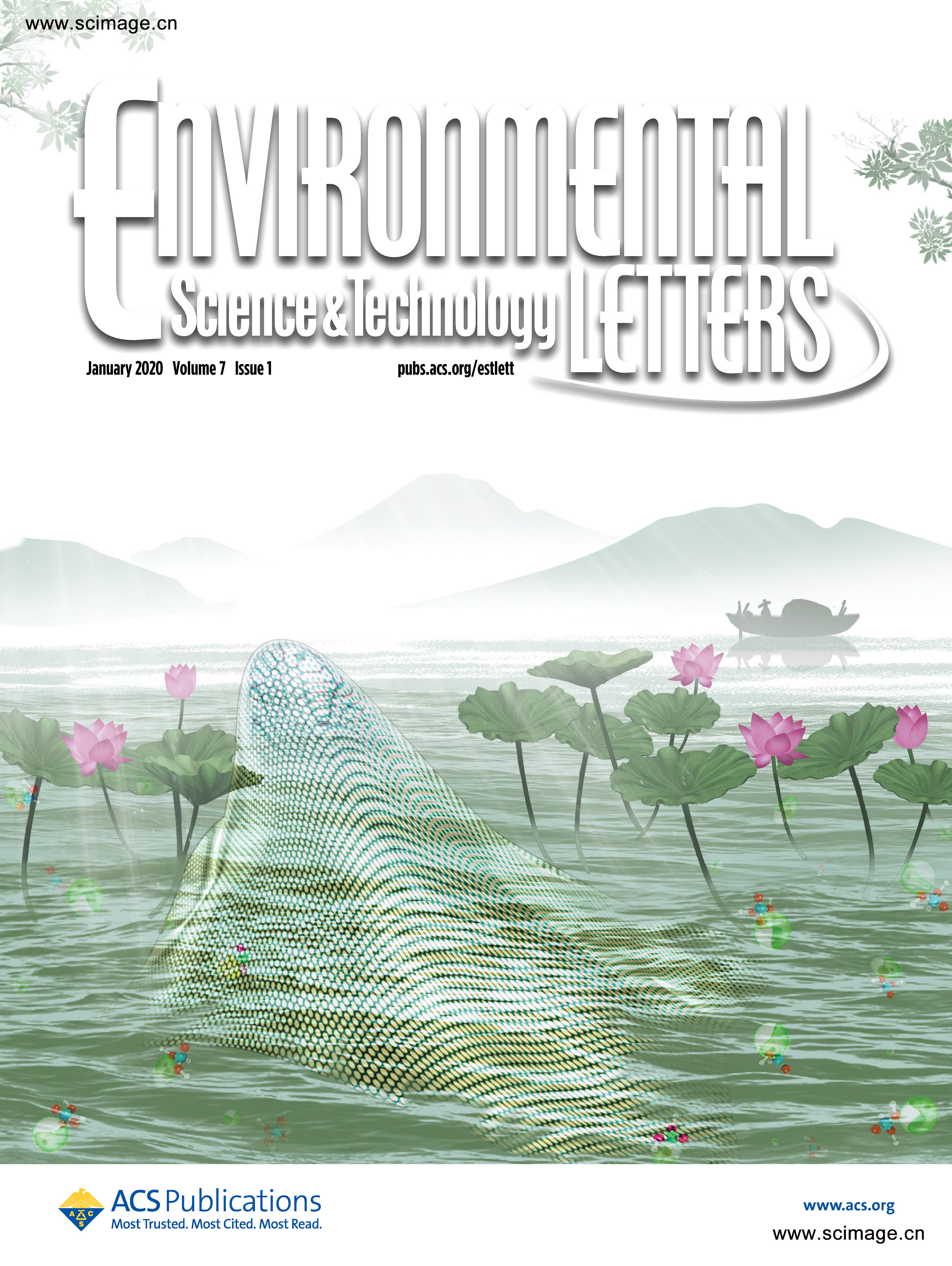 Perturbation of Normal Algal Growth by Black Phosphorus Nanosheets: The Role of Degradation

Due to potential applications of black phosphorus nanosheets (BPNSs) in many fields in the near future, the toxicological effects of BPNSs on environmental organisms is becoming a major concern. Here, we carried out a series of toxicity tests and discussed the underlying toxic mechanisms of BPNSs on Chlorella vulgaris (C. vulgaris). After a 120-h exposure, BPNSs at 1 mg/L promoted the growth of C. vulgaris, while BPNSs at higher concentrations (5 and 10 mg/L) inhibited its growth. Metabolomic analysis revealed alterations in carbohydrates, fatty acids, and nucleotides as well as amino acid metabolism in the exposure groups. Regarding amino acid metabolism, glutathione (GSH) and glutathione disulfide (GSSG)—important antioxidative agents—were significantly reduced by the BPNS exposure, indicating a reduced protective function of C. vulgaris. Increased numbers of reactive oxidant species and reduced superoxide dismutase activity further confirmed that oxidative stress was responsible for the toxicity of BPNSs at higher dosages. Because of the instability of BPNSs under ambient conditions, gradually released dissolved phosphate ions, including PO23–, PO33–, and PO43–, were found to contribute to the perturbation of the growth of C. vulgaris. In comparison, solid BPNSs had no effect on the growth of C. vulgaris. Our studies highlight the significance of the toxicity of the degradation products of BPNSs in environmental safety.