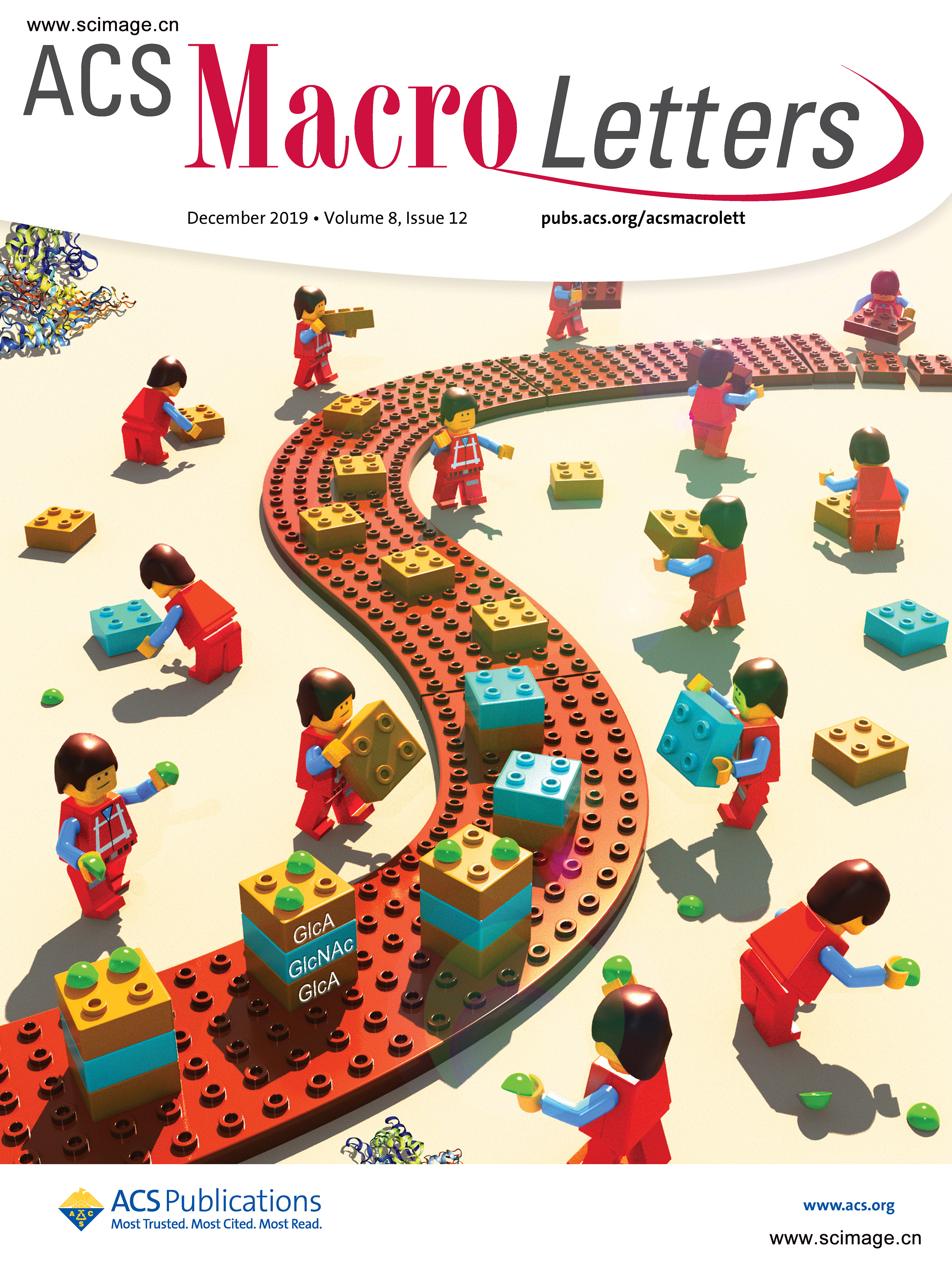 Heparan sulfate (HS) is a sulfated polysaccharide presenting on the animal cell surface and in the extracellular matrix that plays a critical role in a range of different biological processes. The receptor for advanced glycation end-products (RAGE), as a major receptor linked to numerous diseases, can interact with HS to activate signaling of RAGE ligands in the disease process. We herein report a concise chemoenzymatic approach for the synthesis of HS-mimetic glycopolymers as RAGE antagonists. Glycopolymer with GlcA units was chemically synthesized and subsequently modified by enzymatic elongation and chemical sulfation. Six HS-mimetic glycopolymers with pendant sulfated di-, tri-, or tetrasaccharides were successfully prepared for evaluation of their interaction with RAGE. Upon evaluation, the HS-mimetic glycopolymer decorated with overall sulfated trisaccharides was determined to have the highest binding affinity with RAGE. These findings would promote the further exploration of HS-RAGE interactions and the development of RAGE antagonists.