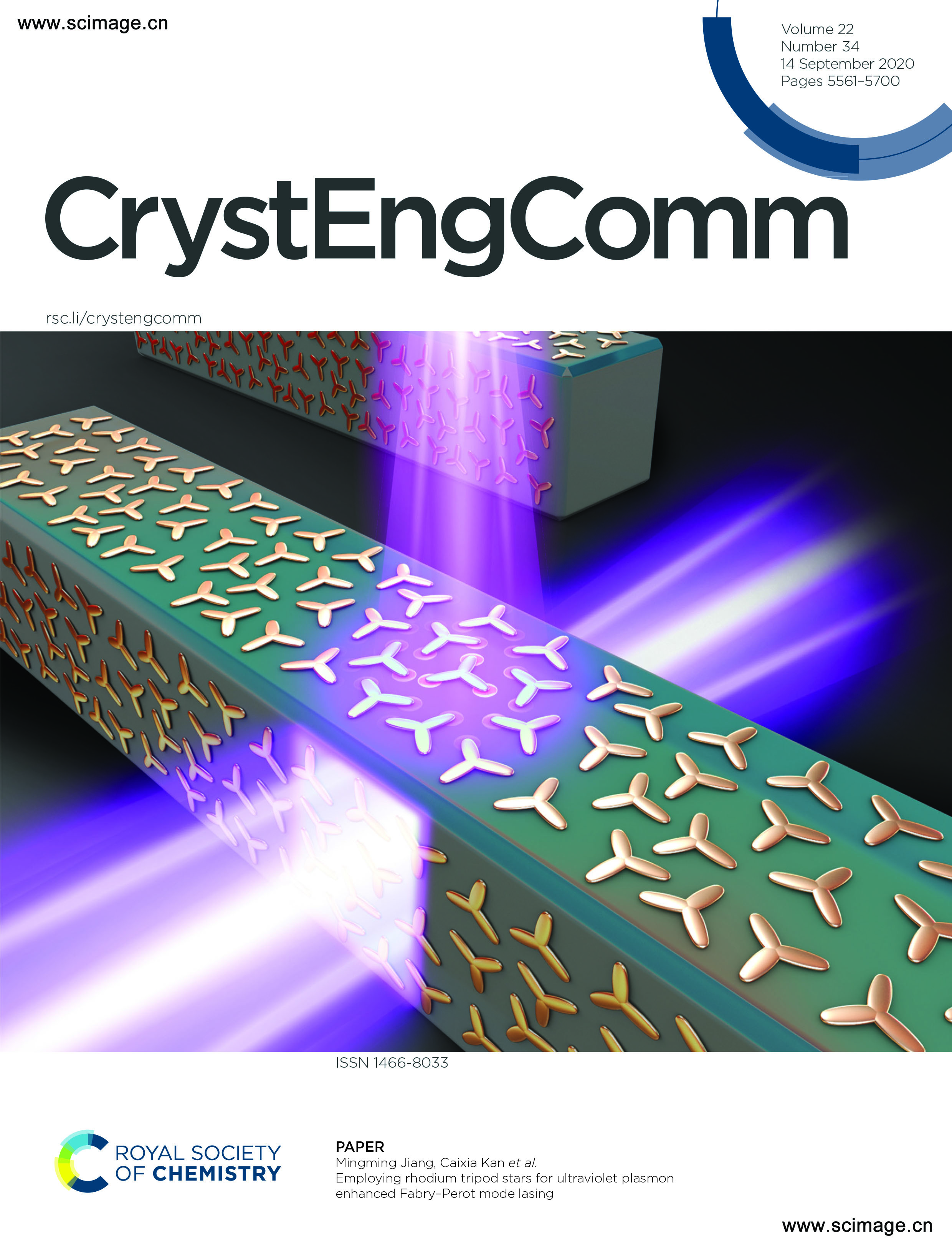 Plasmon-enhanced semiconductor optoelectronic devices, particularly lasers, have attracted intense interest due to their significantly improved optical quality and the presence of microresonators. In this work, Rh tripod stars (RhNTSs) with tunable plasmonic properties in the ultraviolet band were synthesized and spin-coated on the surface of a single ZnO microwire, different from the traditional sputtering method. The near-band-edge emission of the ZnO microwire was significantly enhanced due to the presence of the RhNTSs on the surface. Additionally, the bilateral smooth surface of the single ZnO microwire with rectangular-shaped cross section enabled the achievement of lateral-resonator Fabry–Perot (FP) microlasers. Thus, a special FP mode is adopted to investigate the modulation effect of RhNTS plasmons with ultraviolet response on the lasing properties of the single ZnO microwire. Upon resonant ultraviolet excitation, the deposited RhNTSs on the surface of the ZnO microwire can be utilized to improve the FP lasing performance, specifically to decrease the threshold and enhance the lasing output. The enhanced performance of the ZnO microwire originates from the localized-field enhancement induced by the RhNTSs, which can compensate for the optical loss and promote more radiative photons into the FP microresonators. These results indicate that the RhNTSs with unique ultraviolet plasmonic features can be extensively employed to enhance the optoelectronic performances of wide bandgap semiconductor materials and devices, suggesting their potential applications in ultraviolet light-emitting diodes and lasers, photodetectors and so on.