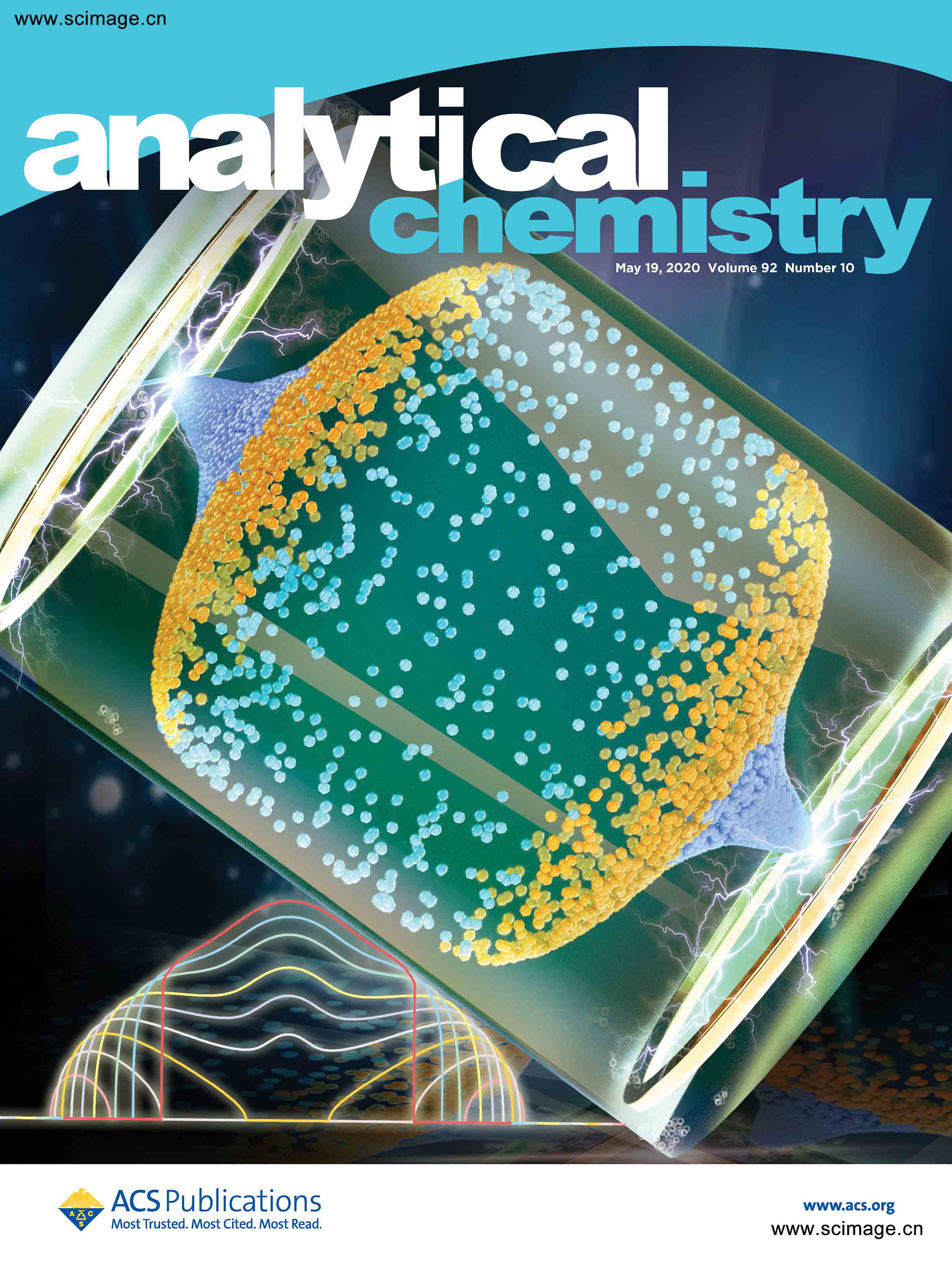 Magnetic levitation (MagLev) is a promising technology for density-based analysis and manipulation of diamagnetic objects of various physical forms. However, one major drawback is that MagLev can be performed only along the central axis (one-dimensional MagLev), thereby leading to (i) no knowledge about the magnetic field in regions other than the axial region, (ii) inability to handle objects of similar densities, because they are aggregated in the axial region, and (iii) objects that can be manipulated (e.g., separated or assembled) in only one single direction, that is, the axial direction. This work explores a novel approach called “axial-circular MagLev” to expand the operational space from one dimension to three dimensions, enabling substances to be stably levitated in both the axial and circular regions. Without noticeably sacrificing the total density measurement range, the highest sensitivity of the axial-circular MagLev device can be adjusted up to 1.5 × 104 mm/(g/cm3), approximately 115× better than that of the standard MagLev of two square magnets. Being able to fully utilize the operational space gives this approach greater maneuverability, as the three-dimensional self-assembly of controllable ring-shaped structures is demonstrated. Full space utilization extends the applicability of MagLev to bioengineering, pharmaceuticals, and advanced manufacturing.