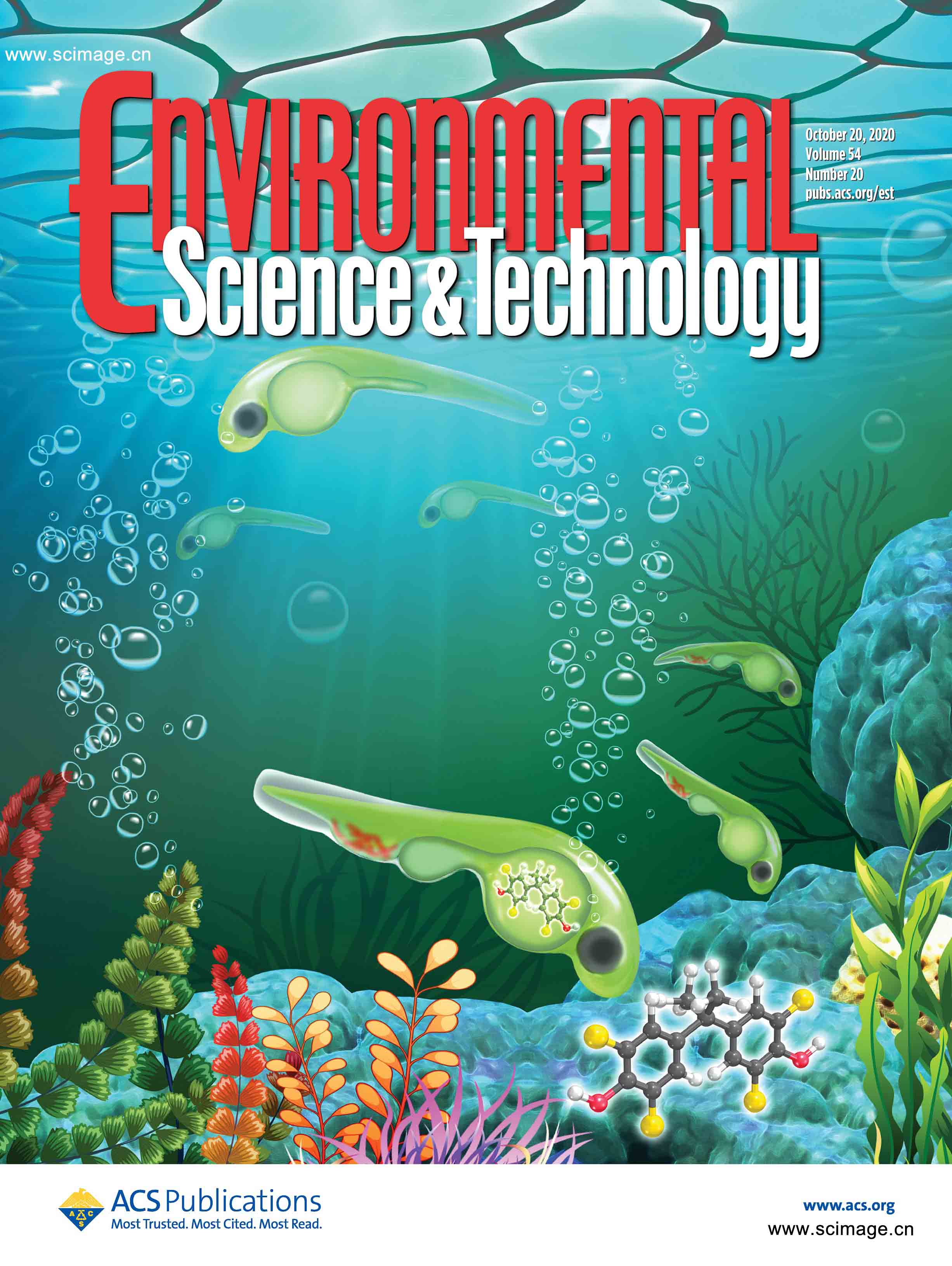 Tetrabromobisphenol A (TBBPA), a ubiquitous environmental pollutant, has been implicated in developmental toxicity of aquatic animals. However, the impact of TBBPA on development and the related mechanism have not been fully elucidated. In this study, using a live imaging technique and transgenic labeling of zebrafish embryos, we described the toxic effects of TBBPA on hematopoietic development in zebrafish. We demonstrated that TBBPA induced erythroid precursor expansion in the intermediate cell mass (ICM), which perturbed the onset of blood circulation at 24–26 hours postfertilization (hpf). Consequently, excessive blood cells accumulated in the posterior blood island (PBI) and vascular cells formed defective caudal veins (CVs), preventing blood cell flow to the heart at 32–34 hpf. We found that the one-cell to 50% epiboly stage was the most sensitive period to TBBPA exposure during hematopoietic development. Furthermore, our results demonstrated that PBI malformation induced by TBBPA resulted from effects on erythroid precursor cells, which might involve THR signaling in complex ways. These findings will improve the understanding of TBBPA-induced developmental toxicity in teleost.