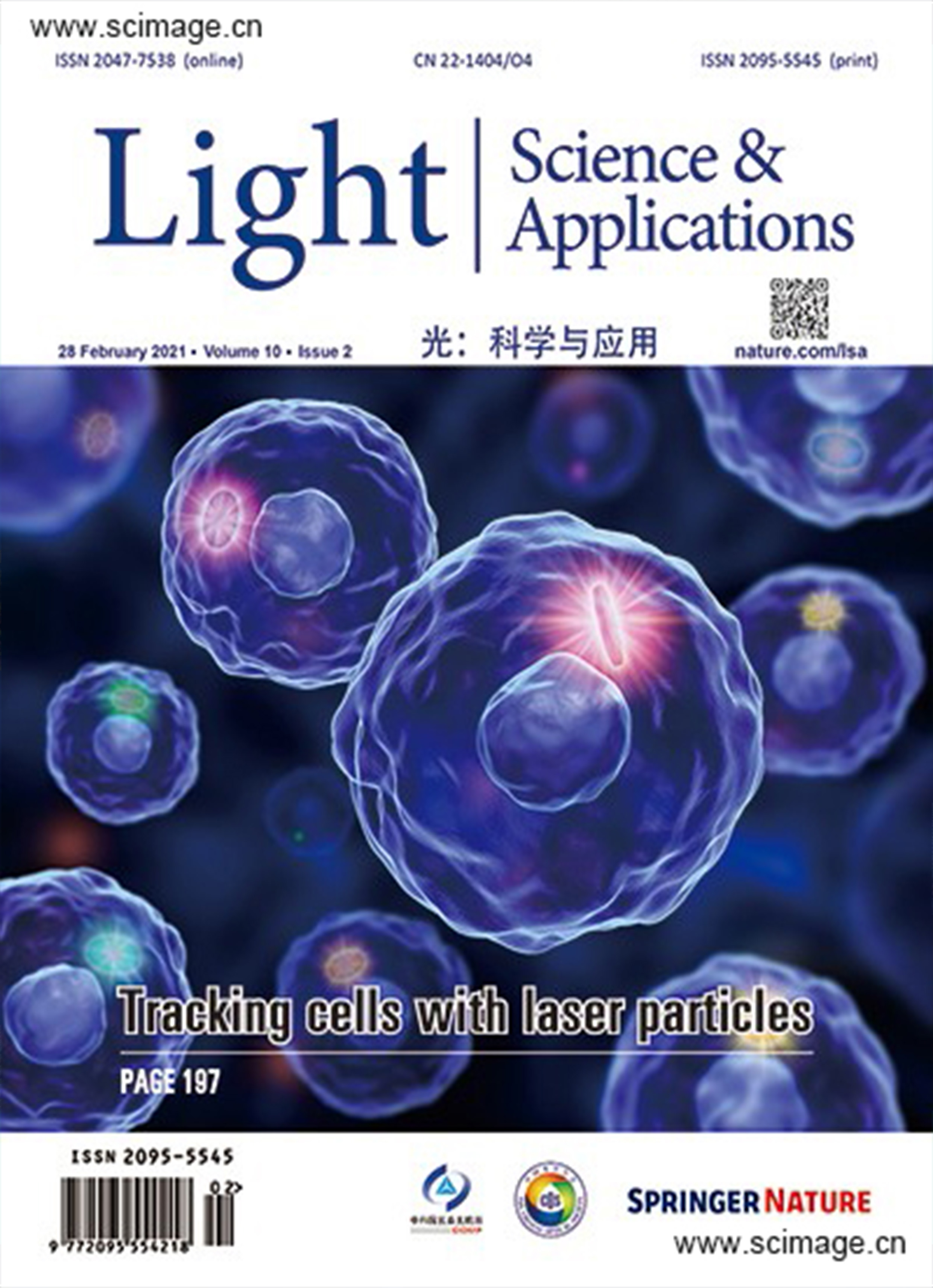 The ability to track individual cells in space over time is crucial to analyzing heterogeneous cell populations. Recently, microlaser particles have emerged as unique optical probes for massively multiplexed single-cell tagging. However, the microlaser far-field emission is inherently direction-dependent, which causes strong intensity fluctuations when the orientation of the particle varies randomly inside cells. Here, we demonstrate a general solution based on the incorporation of nanoscale light scatterers into microlasers. Two schemes are developed by introducing either boundary defects or a scattering layer into microdisk lasers. The resulting laser output is omnidirectional, with the minimum-to-maximum ratio of the angle-dependent intensity improving from 0.007 (−24 dB) to > 0.23 (−6 dB). After transfer into live cells in vitro, the omnidirectional laser particles within moving cells could be tracked continuously with high signal-to-noise ratios for 2 h, while conventional microlasers exhibited frequent signal loss causing tracking failure