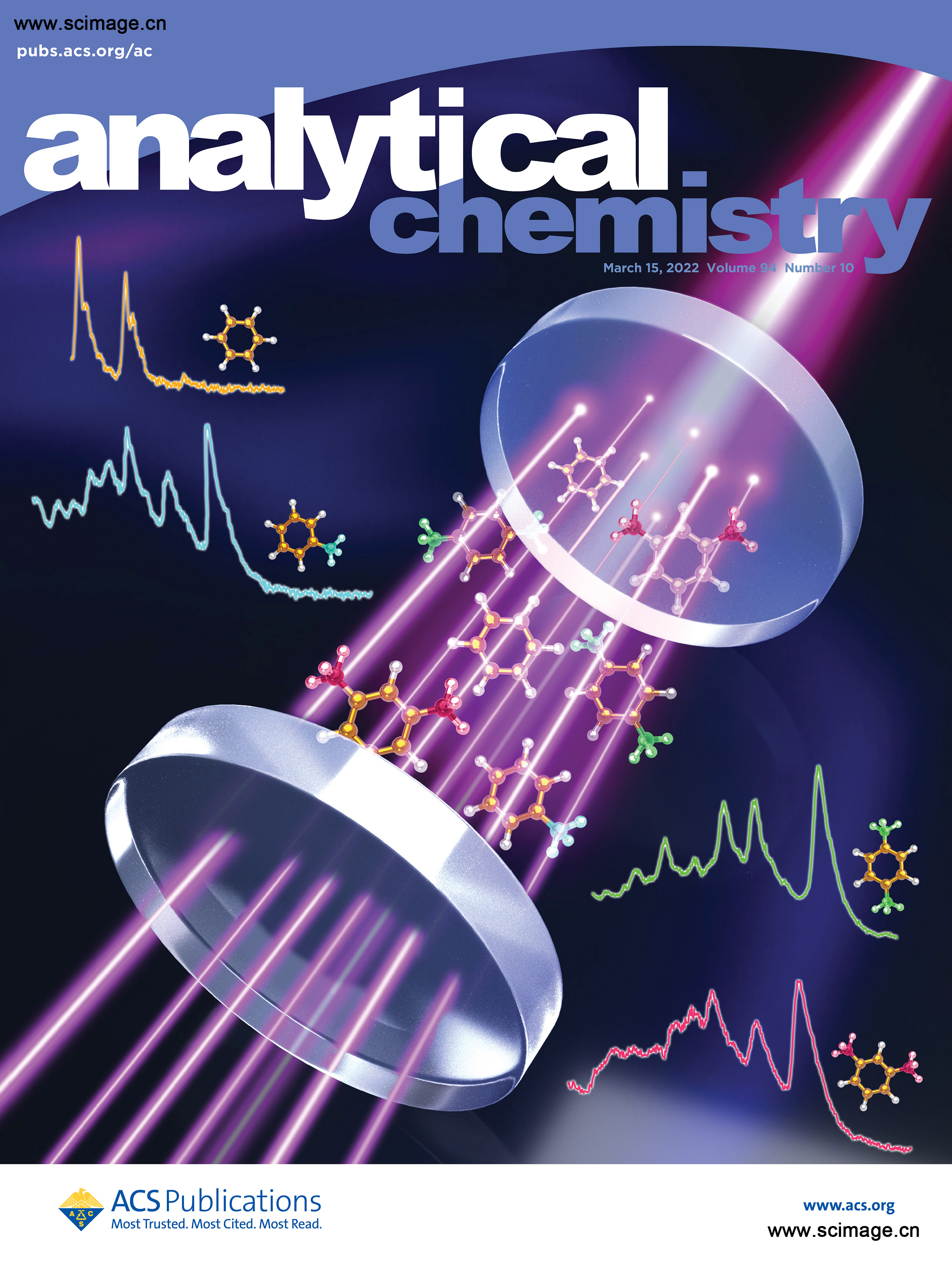 A Demonstration of Broadband Cavity-Enhanced Absorption Spectroscopy at Deep-Ultraviolet Wavelengths: Application to Sensitive Real-Time Detection of the Aromatic Pollutants Benzene, Toluene, and Xylene

Benzene, toluene, and xylene (BTX) are serious air pollutants emitted by the chemical industry. Real-time monitoring of these air pollutants would be a valuable tool to regulate emissions of these compounds and reduce the harm they cause to human health. Here, we demonstrate the first detection of BTX using incoherent broadband cavity-enhanced absorption spectroscopy (IBBCEAS). The instrument was operated in the deep-ultraviolet spectral region between 252 and 286 nm, where aromatic compounds have intense π → π* absorption bands. The mirror reflectivity was calibrated by two methods and exceeded 99.63% at 266 nm. At an integration time of 60 s, the 1σ measurement sensitivities were estimated to be 7.2 ppbv for benzene, 21.9 ppbv for toluene, 10.2 ppbv for m-xylene, and 4.8 ppbv for p-xylene, respectively. The absorption cross sections of BTX were measured in this work with an uncertainty of 10.0% at a resolution of 0.74 nm. The absorption cross sections reported in this work were in good agreement with those from earlier studies after accounting for differences in spectral resolution. To demonstrate the ability of the instrument to quantify complex mixtures, the concentrations of m-xylene and p-xylene have been retrieved under five different mixing ratios. Instrumental improvements and measurements strategies for use in different applications are discussed.